Latin music has been a part of American culture since the early 20th century, and has grown to become one of the most popular genres in the US. Latin music has its roots in Spanish-language music, which was brought to the US by immigrants from countries such as Mexico, Cuba, Puerto Rico, Dominican Republic, and other Latin American countries. This music has evolved over the years to include a variety of styles, such as salsa, mambo, cha-cha, bolero, Latin jazz, and more.

CD Rhino offers a wide selection of Latin music CDs to choose from. Whether you’re looking for classic Latin tunes or the latest hits, CD Rhino has something for every taste. From popular Latin singers and bands such as Luis Miguel, Carlos Santana, Gloria Estefan, Shakira, and Celia Cruz, to traditional songs like the classic boleros and sones, CD Rhino is sure to have something to satisfy your musical craving.

In addition to the wide selection of artists, CD Rhino also offers an array of Latin genres to choose from. Whether you’re a fan of salsa, mambo, cha-cha, bolero, Latin jazz, or other Latin styles, CD Rhino has the perfect CD to suit your needs. With a variety of styles and artists, CD Rhino is sure to have the perfect Latin music CD for you. 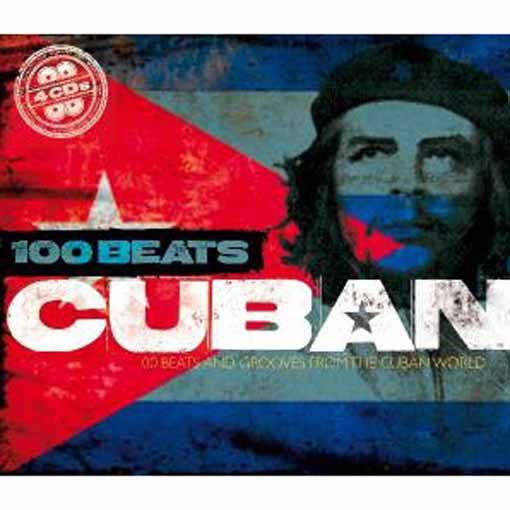 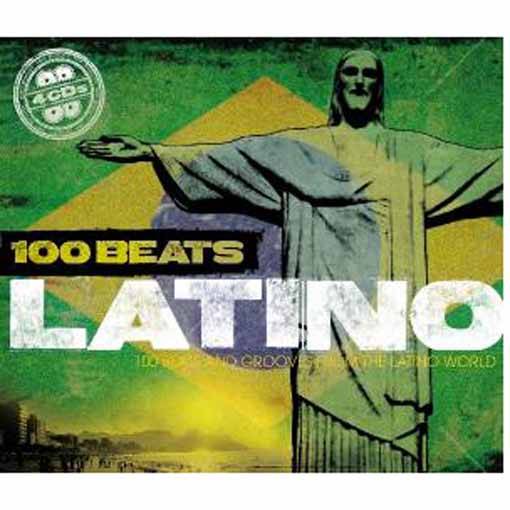