Explore the Best of Psychobilly Music CDs at CD Rhino

The Psychobilly Music CDs category at CD Rhino offers an exciting selection of albums by some of the most popular psychobilly bands in the US. This genre of music combines elements of rockabilly, punk, and rock, creating a unique and unforgettable sound. On our website, you will find albums from bands such as the Strat Cats, Various, and more.

The Strat Cats are a psychobilly band from the US that has been active since the 1980s. The band has released several albums, including “Dead Cat Bounce”, “Psycho Party”, and “Stompin’ Ground”. All of these albums feature a unique blend of rockabilly, punk, and rock music. Their sound is upbeat, energetic, and full of attitude.

Various is another psychobilly band that has been active since the early 2000s. They have released several albums, including “Psycho-Delic Rock”, “Psychobilly Invasion”, and “Psychobilly Massacre”. These albums feature a unique blend of punk rock and rockabilly, creating a sound that is full of energy and attitude.

At CD Rhino, we offer an extensive selection of psychobilly music CDs. Whether you are looking for a classic album from the 1980s, or a more modern release from the 2000s, we have something for everyone. Our selection of psychobilly albums includes a wide variety of styles, from fast-paced punk rock to more traditional rockabilly. No matter what your taste in music is, you can find something that you will enjoy in our Psychobilly Music CDs category.

If you are looking for the best Psychobilly Music CDs, then look no further than CD Rhino. We offer an extensive selection of albums from some of the most popular psychobilly bands in the US. From classic albums from the 1980s to modern releases from the 2000s, we have something for everyone. Whether you’re a fan of punk rock, rockabilly, or both, you can find something that you will love in our Psychobilly Music CDs category. 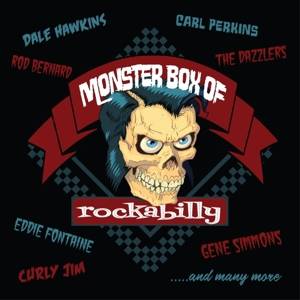 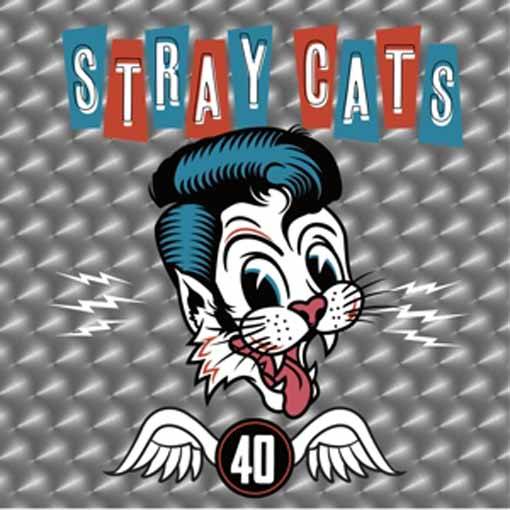