The “R” Music CDs category offers music fans the opportunity to explore the classic sounds of Captain Beefheart & The Magic Band, Jimi Hendrix, and CCR Creedence Clearwater Revival. These artists were some of the most influential musicians of the 1960s and 1970s and their music continues to be enjoyed by music fans of all ages today.

The Captain Beefheart & The Magic Band CDs feature the band's psychedelic blues rock sound. Their albums, such as Trout Mask Replica, Safe as Milk, and Clear Spot, are considered essential listening for fans of the genre. Their music blends blues, jazz, and rock with a touch of psychedelia, creating a sound that is uniquely their own.

Jimi Hendrix CDs offer fans the chance to experience the late guitar legend's explosive electric guitar playing and soulful vocals. His albums, such as Are You Experienced, Axis: Bold As Love, and Electric Ladyland, remain some of the most influential and beloved albums of all time. His unique style combined the technical chops of a blues guitarist with the soul of a singer-songwriter, creating a sound that has yet to be matched.

Finally, CCR Creedence Clearwater Revival CDs feature the band's classic Americana-infused sound. Their albums, such as Green River, Willy and the Poor Boys, and Cosmo's Factory, feature the band's signature blend of blues, country, and rock and roll. CCR's music was a staple of the 1960s and 1970s, and their songs remain popular today. 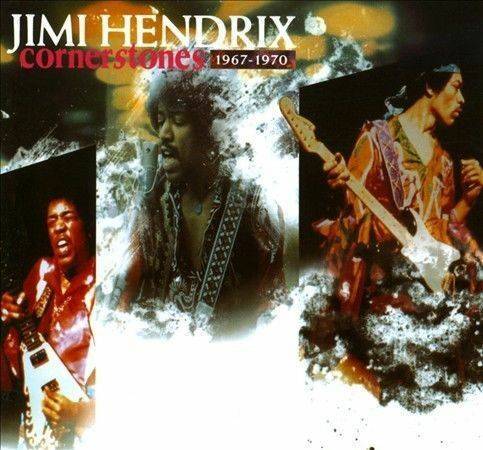