Techno music is one of the most popular genres of music in the US and around the world. It is a genre of electronic dance music that originated in Detroit, Michigan during the 1980s and 1990s. Techno music is characterized by a repetitive four-on-the-floor beat, synthesizers, and electronic effects. The genre has evolved over time to include a variety of subgenres, such as acid techno, minimal techno, tech house, and hard techno.

The Techno Music CDs category at CD Rhino includes a diverse array of albums from various subgenres of the genre. You can find acid techno, minimal techno, tech house, and hard techno albums from artists like Various, Richie Hawtin, and more. From classic tracks to new releases, you’ll find something for everyone.

The Techno Music CDs category also includes a wide selection of compilation albums. These albums feature various artists and labels, and are a great way to explore the different subgenres of techno. Many of these compilations include rare and hard-to-find tracks from some of the most influential producers in the genre.

CD Rhino also offers a variety of exclusive techno albums and vinyl records. These exclusive albums feature unreleased tracks and remixes from some of the top producers in the genre. Whether you’re looking for classic tunes or new releases, CD Rhino has something for everyone.

Whether you’re a fan of classic techno or new releases, CD Rhino has something for everyone. With a wide selection of techno music CDs, vinyl records, and exclusive albums, CD Rhino has everything you need to experience the best techno music around. Check out the Techno Music CDs category today and find the perfect album for you. 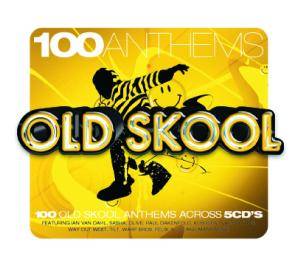