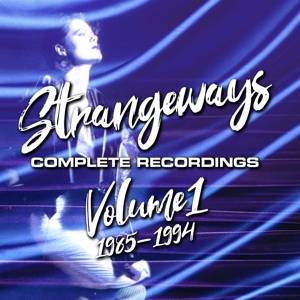 Formed in 1985 by brothers Ian Stewart (guitar) and David Stewart (bass), joined by Jim Drummond (drums) and singer Tony Liddell, they released their critically-acclaimed self-titled debut album in 1985. Produced by Kevin Elson (Lynyrd Skynyrd, Journey and Mr Big), they were championed by Kerrang! whose rave review reckoned that, “‘Breakin’ Down The Barriers’ has American Number One hit single written all over its baby face,” assuring us that, “This band still possess that unmistakably British flavour… I predict a big success.” Further plaudits in Kerrang! stated that, “Strangeways are a British band playing British rock with the additional elements of American-style professionalism and attention to detail… They have made an album that sounds truly magnificent when it comes out of your speakers.” And if that wasn’t enough, it confidently proclaimed that it was, “the greatest and most preciously perfect AOR album of all time”. The story on this collection ends with fourth album, ‘And The Horse’, from 1994, by which time guitarist Ian Stewart had also taken on lead vocal duties. With grunge being the order of the day (as far as the fickle rock press were concerned, at least), the album saw Strangeways moving away from their original AOR sound to one that was more bluesy, jazzy and almost progressive in nature, with hints of Pink Floyd, while still remaining resolutely melodic. Key tracks include ‘Precious Time’ and ‘Out Of The Blue’ plus the near ten minute ‘Some Of Us Lie’.

Power Of The Night 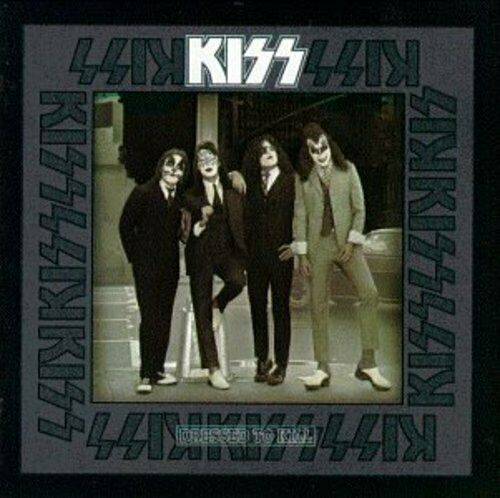