‘Wipe The Windows’….was originally released as a 2-LP set in 1976 and recorded in 1972, 1973 & 1975 after the band lost their two founding members Duane Allman (1971) and Berry Oakley (1972) both in a motorcycle accident (nearly on the same spot!) in Macon, Georgia. Five of the ten tracks on this live collection are drawn from their best-selling 1972 album ‘Brothers & Sisters’. These were the peak years for The Allman Brothers Band. A special mention must go to guitarist Dickey Betts’ composition “In Memory Of Elizabeth Reed”. In this 17 minutes long version with less reliance on the duel guitar playing, but more emphasis on the swing of the piece. Chuck Leavell’s piano work is great with Dickey proving to be considered among the best lead-guitar players of all-time. 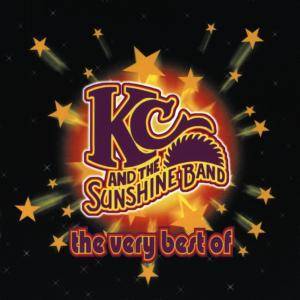