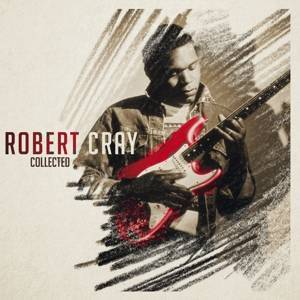 In the early eighties Robert Cray was the biggest revelation in the blues since B.B. King, reaching an old and young generation with his debut album ‘Who’s’ Been Talkin’” and his live performances in the States and Europe. In 1985 he released the album ‘Showdown!’ with two of his hero’s: Albert Collins and Johnny Copeland. Robert Cray’s compositions delivered intriguing stories about sex and infidelity with disciplined singing, songwriting, and a version of blues and soul that doesn't come from any one region, building an idiom for songs that tell with conversational directness the stories of ordinary folks. ‘Collected’ is a 40 years career spanning overview starting in 1980 with a grand finale with guests such as B.B. King, John Lee Hooker, Tina Turner, Eric Clapton & Joe Bonamassa. 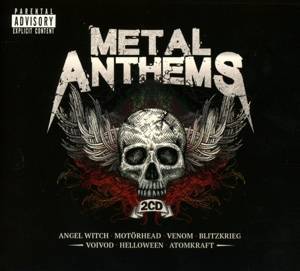